Jump to each preview here: 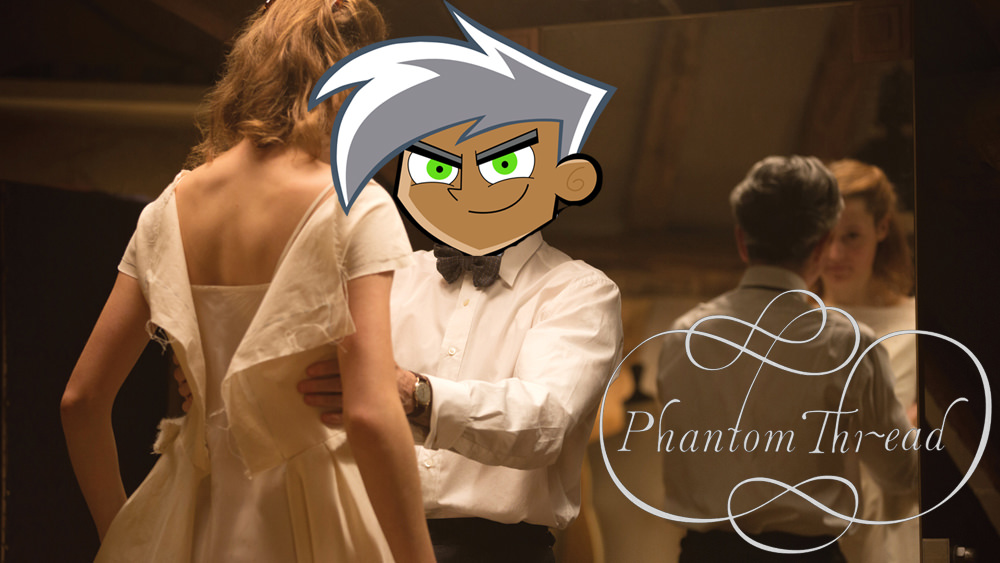 Set in 1954 London, renowned, obsessive dressmaker Reynolds Woodcock (Daniel Day-Lewis) meets waitress, Alma Elson (Vicky Crieps), at a restaurant in the country side. The two soon become romantically involved, and Reynolds makes her his muse. However, their relationship complicates, as it threatens to disrupt the structure in Reynolds's life. Phantom Thread is set to be legendary actor Daniel Day-Lewis's final performance before his retirement. It also stars Lesley Manville as Reynolds's sister Cyril. Here's a trailer:

Unlike director Paul Thomas Anderson's previous films, Phantom Thread explores the different roles in a relationship. In an interview with Vulture, Anderson said, "I think this one certainly tries to tackle what it means to be in a relationship. What it means to be in the driver's seat and the passenger's seat, and how you can delicately exchange those roles. That was a pointed thing that didn't feel like something I'd done before."

In the same interview, Anderson also praised co-star Vicky Crieps's performance, despite the tough task of acting beside Daniel Day-Lewis, saying, "I did (think she had the fortitude for that performance when they first met), I have to say, but that doesn't mean much. You can feel that and then somebody doesn't (deliver), and perhaps that was a false impression. The challenges of actually getting into the ring and having to do this for 60 days toe to toe with Daniel might have worn on her, but even if it did, she didn't show it. God, she's so strong, that Vicky." 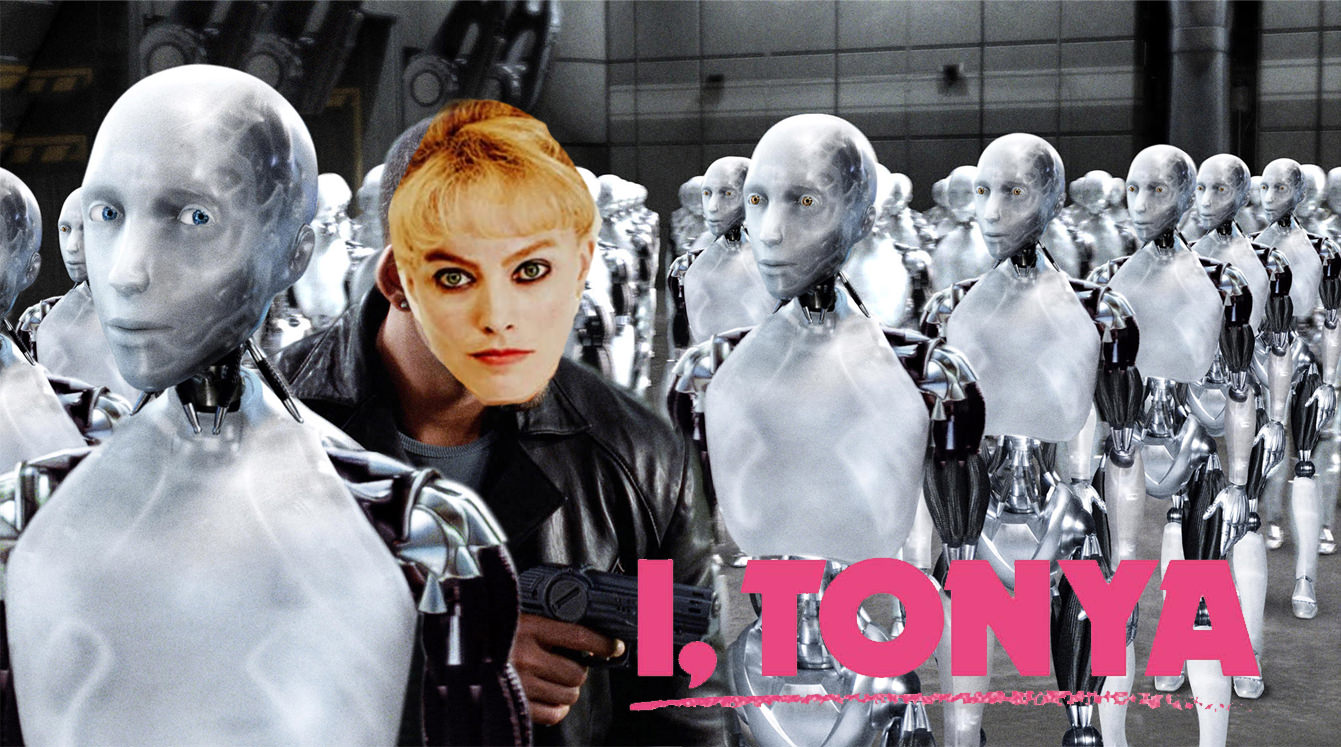 While Tonya Harding's career is broiled in controversy, I, Tonya attempts to paint a holistic picture of the figure skater, without shying away from the darker elements of her story. Speaking to Rolling Stone, director Craig Gillespie said, "I think it has to be brutal (in how the film depicts Tonya Harding being abused), because it informs us on who she is as a person and why she made those choices. So, I really didn't want to soften it, because I felt like how hard her life was and the way she sees the world - it's because of violence being so front and center in her world."

The tone of the film was also very important to Margot Robbie. Despite playing the role of Tonya Harding, she was also a producer on the film. Also speaking to Rolling Stone, she said, "There were a lot of scary elements: Real life people who are still very much alive, dealing with domestic violence, a very specific tone (that) few directors could pull off. So to pick the right filmmaker was going to be huge. I just wasn't prepared to let all of those things just be left up to someone else's decision. I was like, 'I'm sorry, but I'll need a say in this.'".

On top of the extra responsibilities of a producer, Robbie also underwent intensive figure skating training. "I felt like I lived at the ice skating rink. Every time my alarm would go off at like 5 AM, I'd be like, 'I can't do it again today, I'm still so bruised from yesterday.'"

Why did the golfer change his pants?

Because he had a hole in one!