Jump to each preview here:

For our last week of screenings before the All-Nighter, we're showing a musical double bill! Come see the Bella's take on life after college in Pitch Perfect 3, or the story behind the Barnum & Bailey Circus's Greatest Show on Earth in The Greatest Showman. Better yet, come see both! Here's a quick preview for both films. 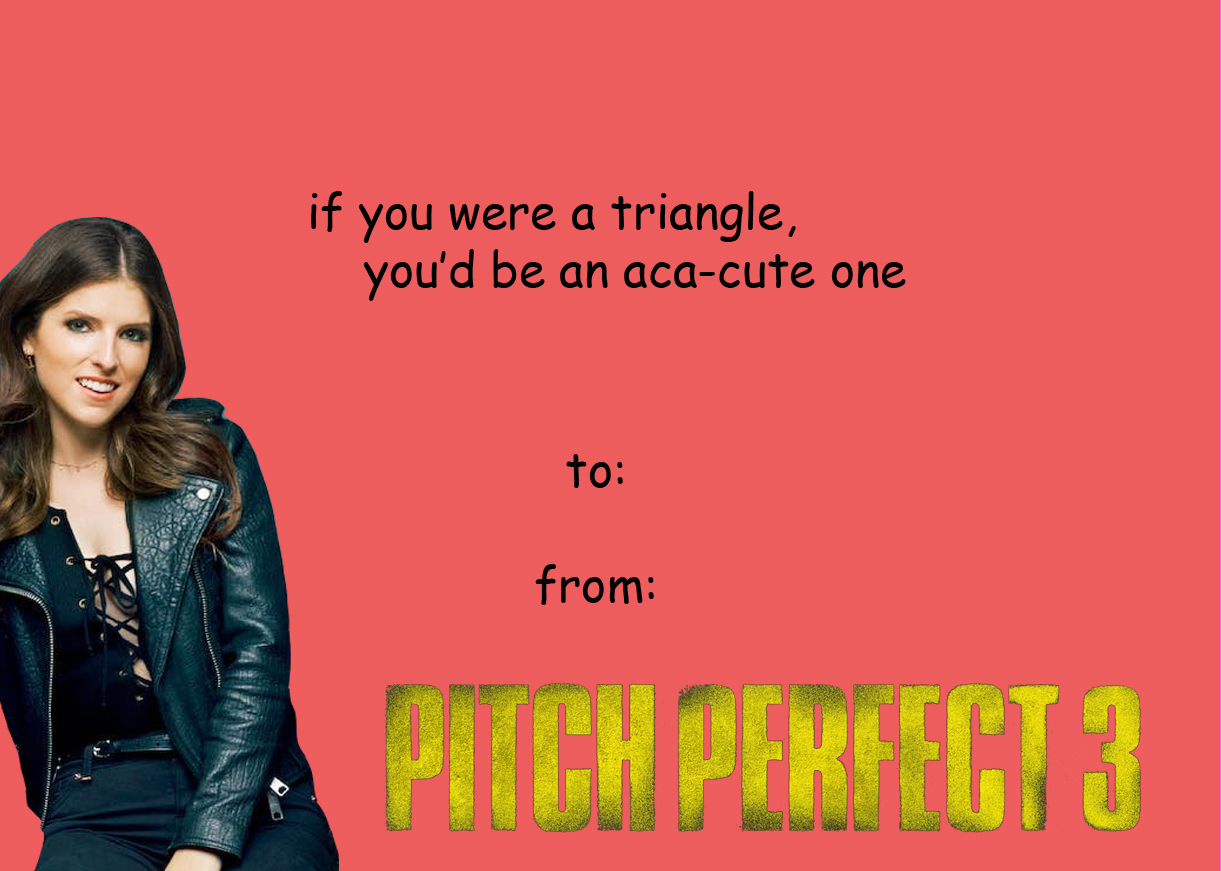 Three years after graduating college, the Barden Bellas find themselves in jobs they hate. During a reunion, they realize a common desire to perform together again, and they eventually do. The challenge? A USO competition to perform for the troops, only this time, they'll be up against instruments too! Some time between the beginning and the end, they'll also probably have a riff-off. Will their combined vocal chords be enough to defeat... regular chords? Or will it lead to treble? Have we aca-had aca-enough aca-puns? Well to answer all that, you gotta watch the movie.

While the film has been advertised as the Bellas's "Last Call", it seems that this might not be the definitive end of the series. Speaking to PEOPLE, Anna Kendrick said, "if it were up to me, we would hang out all the time." However, she also admitted that the film could serve as the group's final chapter too. "It certainly does feel like it's the finale. We are all at peace with the idea that it would make sense if this was the last one."

Next, this is going to come as a surprise, but apparently, there are also elements of James Bond in Pitch Perfect 3. In an interview with Collider (the interview contains spoilers), director Trish Sie hinted at the films partially action-inspired feel, saying, "We really tried to nudge it in that direction with the score and some of the sweeping shots of Niece in the background to bring a little ‘wink-wink’ of James Bond to the whole thing." I don't know how anything can realistically follow that soundbite, so I guess that's the end of this preview. 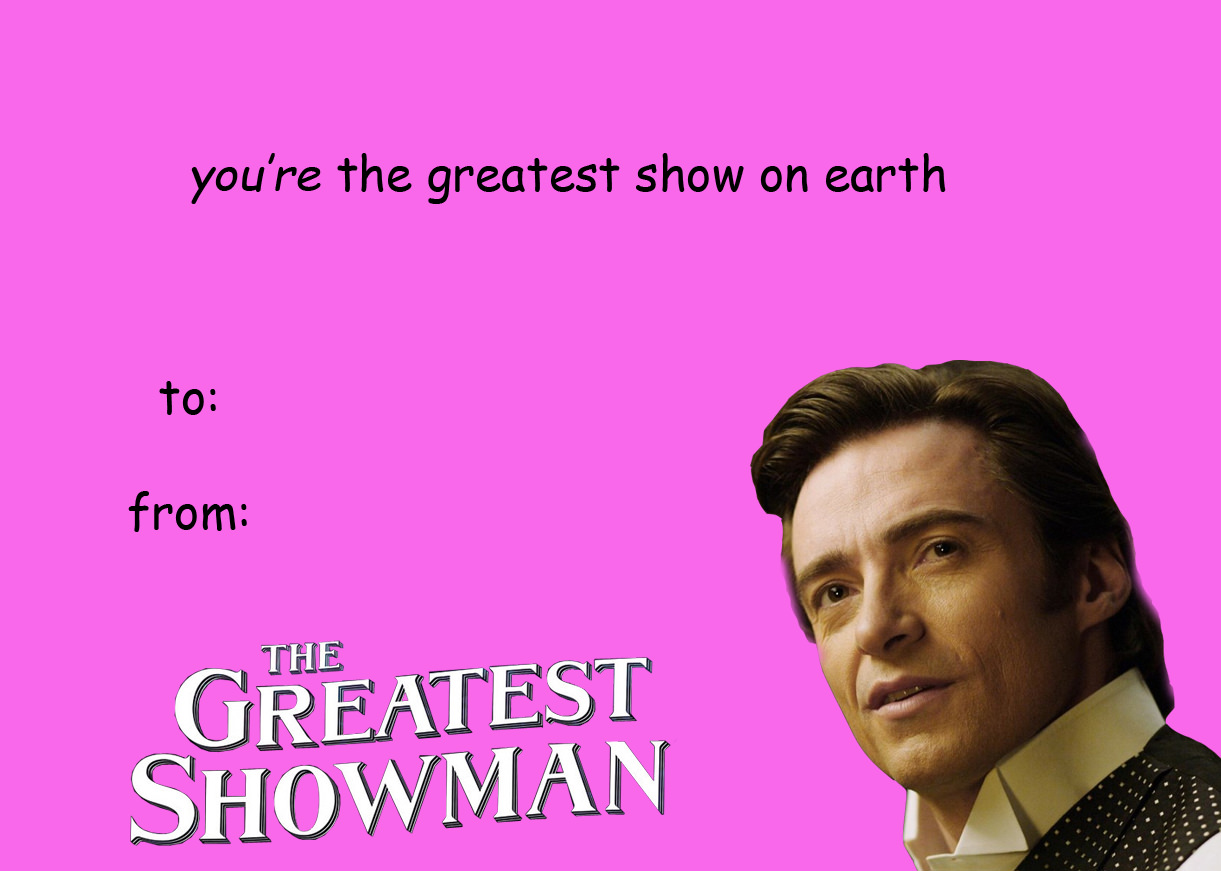 Based very loosely on real events, The Greatest Showman tells the story of P. T. Barnum (Hugh Jackman) and his vision to put on the first circus - or, more modestly put, The Greatest Show on Earth - in spectacular, musical fashion. The film was nominated for three Golden Globes, including: Best Motion Picture in a Musical or Comedy, Best Actor in a Musical or Comedy (Jackman), and Best Original Song, which it won. It's also nominated for the Oscar for Best Original Song. Along with Jackman, the cast features: Zac Efron as Philip Carlyle, Michelle Williams as Charity Hallett Barnum, Rebecca Ferguson as Jenny Lind, and Zendaya as Anne Wheeler. Here's a trailer:

Although musicals seem to be getting more popular now, The Greatest Showman went into production before such a trend was apparent. In an interview with Den of Geek, first-time director Michael Gracey talked about the difficulties associated with making an original musical. "You have to remember that we were in production before La La Land had come out and had its great reception at the box office, but original musicals are so reliant on the music. In today's environment, what feels safe is something that has an inbuilt audience. Chicago, Les Miserables are shows that have run 30-odd years on stage, so that's 30 years of audiences they know will want to see the film. With that comes a sense of security, but to do something wholly original, there's no guarantee that anyone will be interested or that you will write music that will connect with the cinema-going audience."

As such, the film has a strong emphasis on the original musical numbers. In the same interview, Gracey also said, "People can say what they like about the film, but the music is exceptional. You can't watch the film and wake up the next day without hearing one of those songs in your head." He also likened the music and feel to classic MGM musicals. "To me, I grew up watching All That Jazz and Cabaret, and when I was younger, Marry Poppins, The Sound of Music, and Singin' in the Rain. I wanted this to feel like a classic MGM musical, of a time gone by, where it had a technicolor feel and the music wasn't just one or two good songs. Mary Poppins is just hit after hit after hit. When you rewatch those films you know every single song."

With roots in musical theater - such as a West End production of Oklahoma! early in his career, and most recently, Les Miserables - Hugh Jackman is also no stranger to the joy musicals can bring. Speaking to Variety, Jackman said, "A bad musical stinks to high heaven, but when a musical works, there's nothing like it. People are screaming and cheering. Nothing I've found has matched it. By the end, as you take the curtain call, there's no sense you're in front of strangers. It's an intimacy you get that's more intense than you have with people you've known for many years. It's everyone coming together and opening their heart." Here's to hoping it works.

Do you have a date for Valentine's Day?